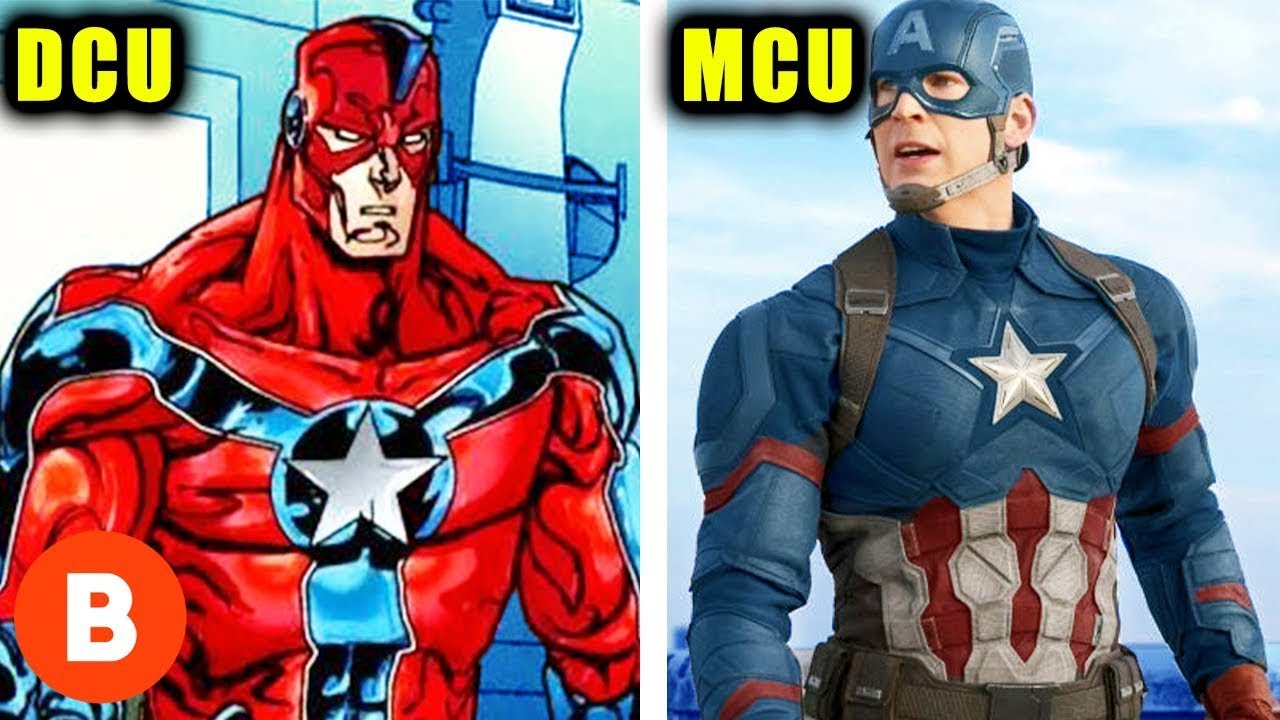 DC Stole These Heroes From Marvel
Subscribe to our channel: http://bit.ly/Subscribe-to-TheBinger

Fans have been debating which comic company is the best between Marvel and DC for decades. Some prefer characters like Captain America, Iron Man, Spider-Man, The X-Men, and The Avengers. Others love Superman, Batman, Wonder Woman, The Flash, Green Arrow, and The Justice League. The fans that have the most fun, however, are the ones who embrace both companies. There’s nothing wrong with loving the MCU and the new “Aquaman” movie.

What these fans may not know is that these two companies frequently take inspiration from each other. Sometimes, these inspirations are pretty light. Other times, they are blatant rip-offs. No one is upset over Deadpool being inspired by Deathstroke. Some still hold a grudge over whether Thanos is a ripoff of Darkseid or not.

While both companies have done their fair share of ripoffs over the years, DC has some truly mind-blowing examples. Characters like Lobo, Black Spider, and Aquaman are all ripped right out of Marvel comics. Here are 10 Marvel Characters DC Copied, Ranked. 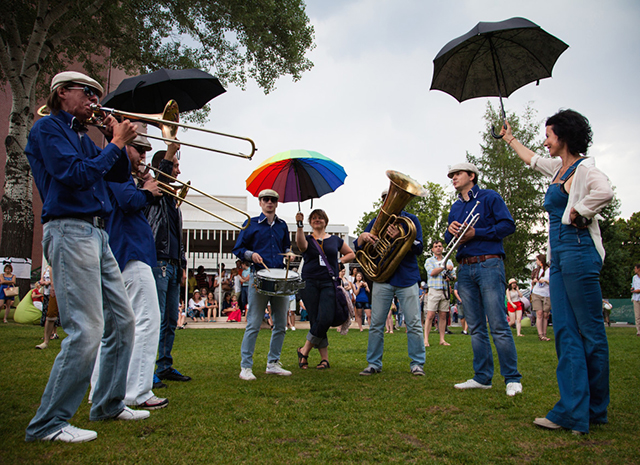 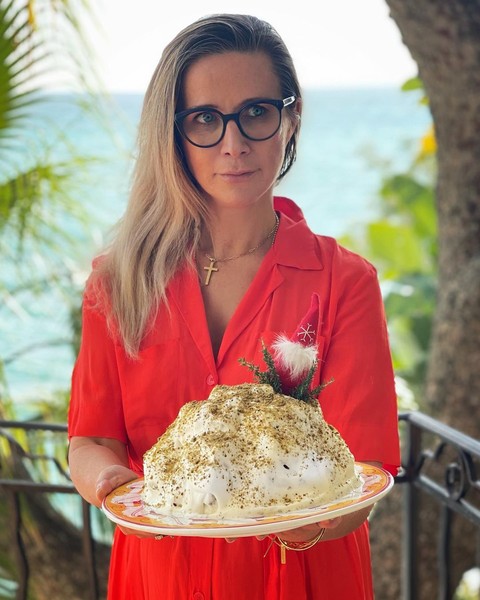 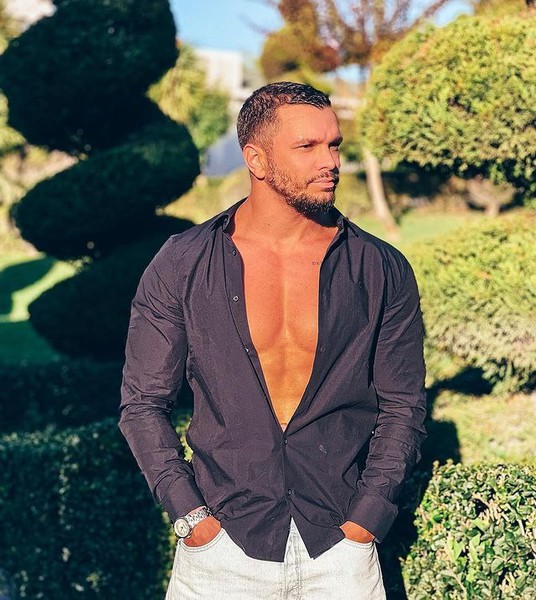 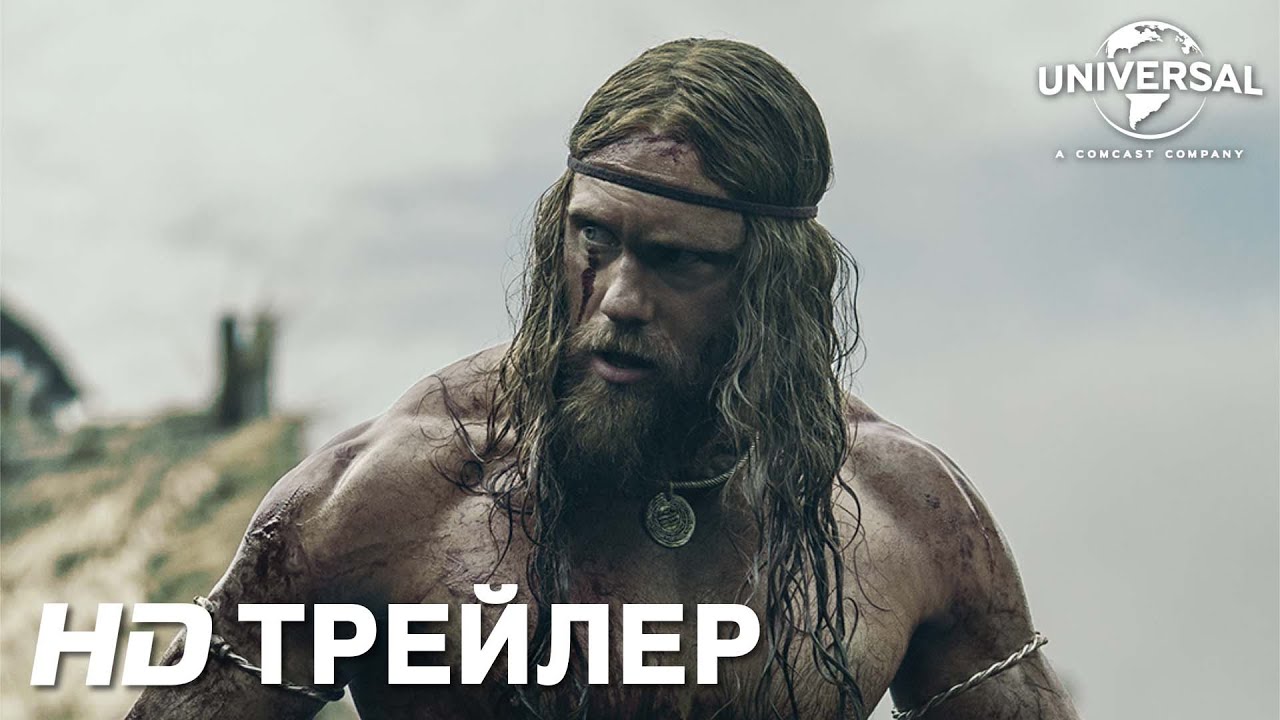