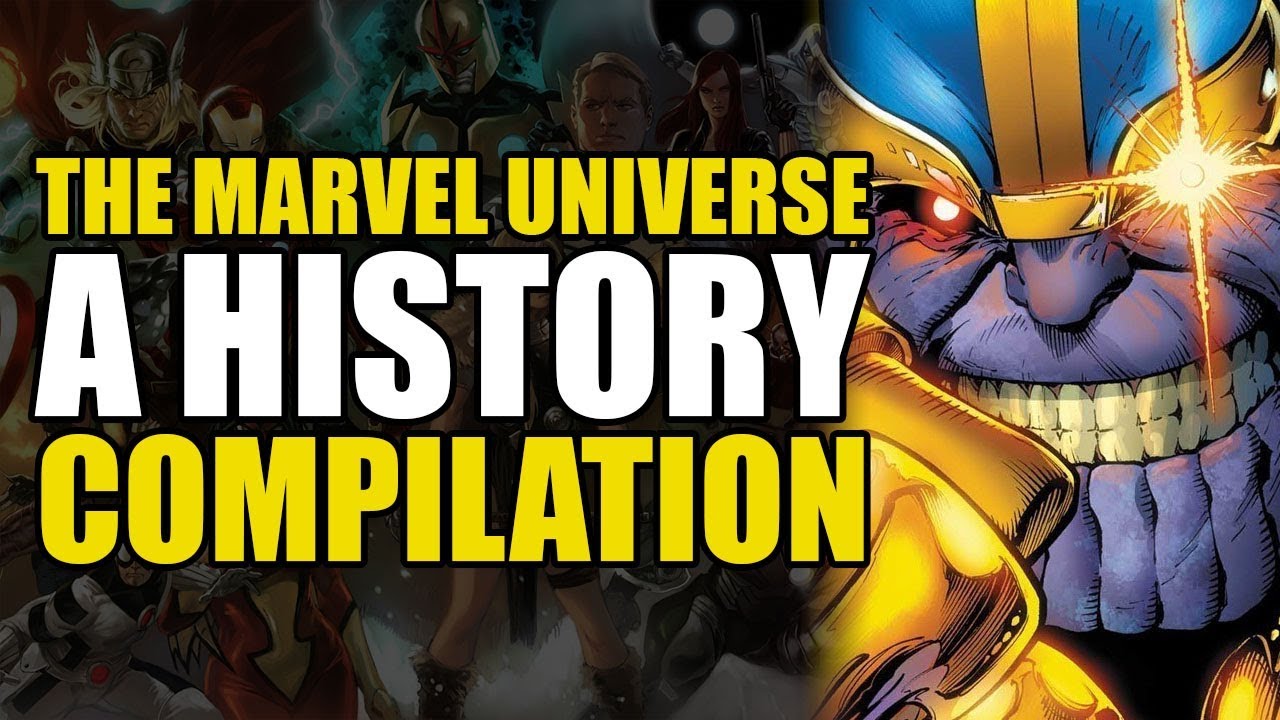 ABOUT ME:
This channel was designed to assist in answering all of your questions about Marvel Comics and DC Comics in an easy to understand way. 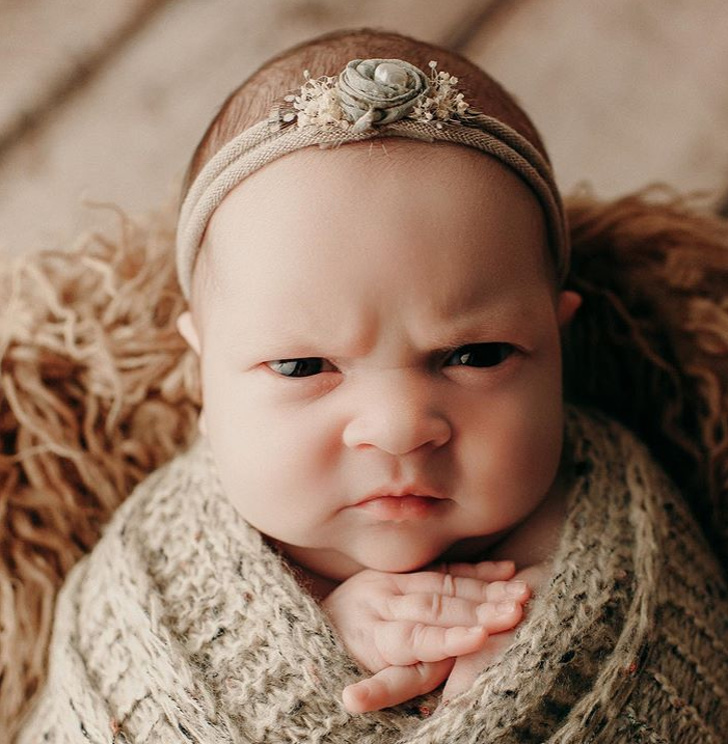 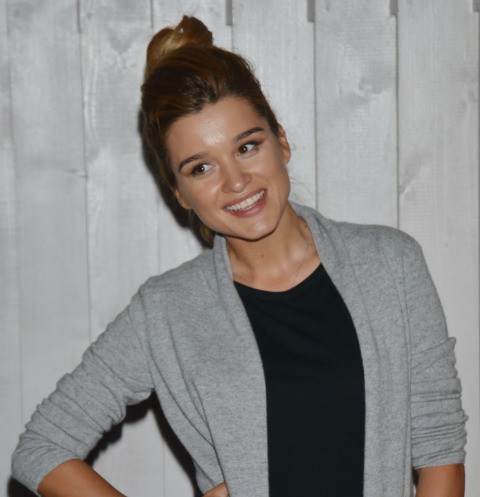 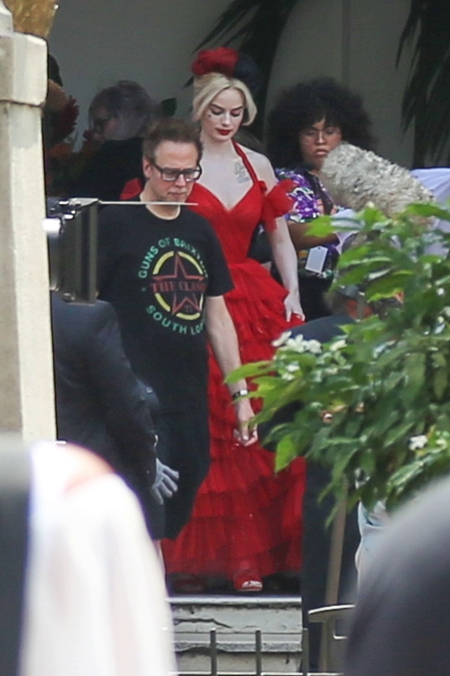 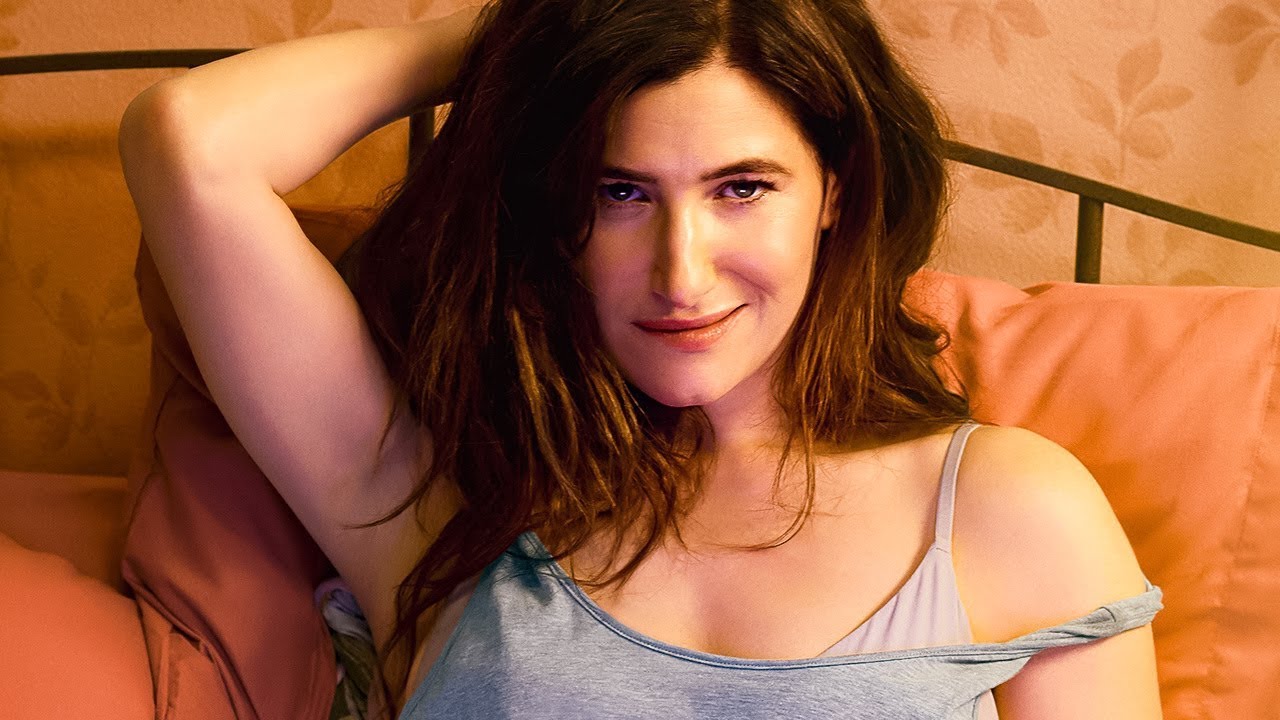 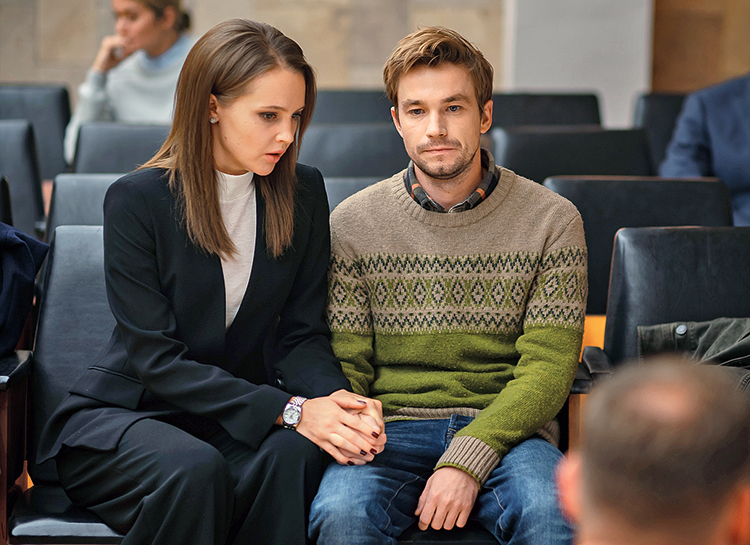