Enjoy the music of TROLLS? Get the soundtrack and exclusive merch here: http://bit.ly/29TX7OA

From the creators of SHREK comes DreamWorks Animation’s TROLLS, a smart, funny and irreverent comedy about the search for happiness, and just how far some will go to get it. This hilarious film transports audiences to a colorful, wondrous world populated by the overly optimistic Trolls, who have a constant dance in their step and a song on their lips, and the comically pessimistic Bergens, who are only happy when they have trolls in their stomachs.

After the Bergens invade Troll Village, Poppy (Kendrick), the happiest Troll ever born, and the overly-cautious curmudgeonly Branch (Timberlake) set off on a journey to rescue her friends. Together, this mismatched duo embarks on a rescue mission full of adventure and mishaps – trying to tolerate each other long enough to get the job done.

Utilizing music to further the film’s narrative, the TROLLS soundtrack is produced by Justin Timberlake and features five original songs including songs by Justin Timberlake, Ariana Grande, Anna Kendrick and Gwen Stefani, in addition to a number of classic hits from the ‘60s through the ‘80s.

DreamWorksTV is the ultimate YouTube destination for kids and families. See what Shrek and Donkey, Po and the rest of your favorite DreamWorks characters are up to! Hack your life with helpful DIY tips and tricks, sing along to todays catchiest songs and laugh out loud to original animated series. DreamWorksTV has it all! Check back daily for new episodes. 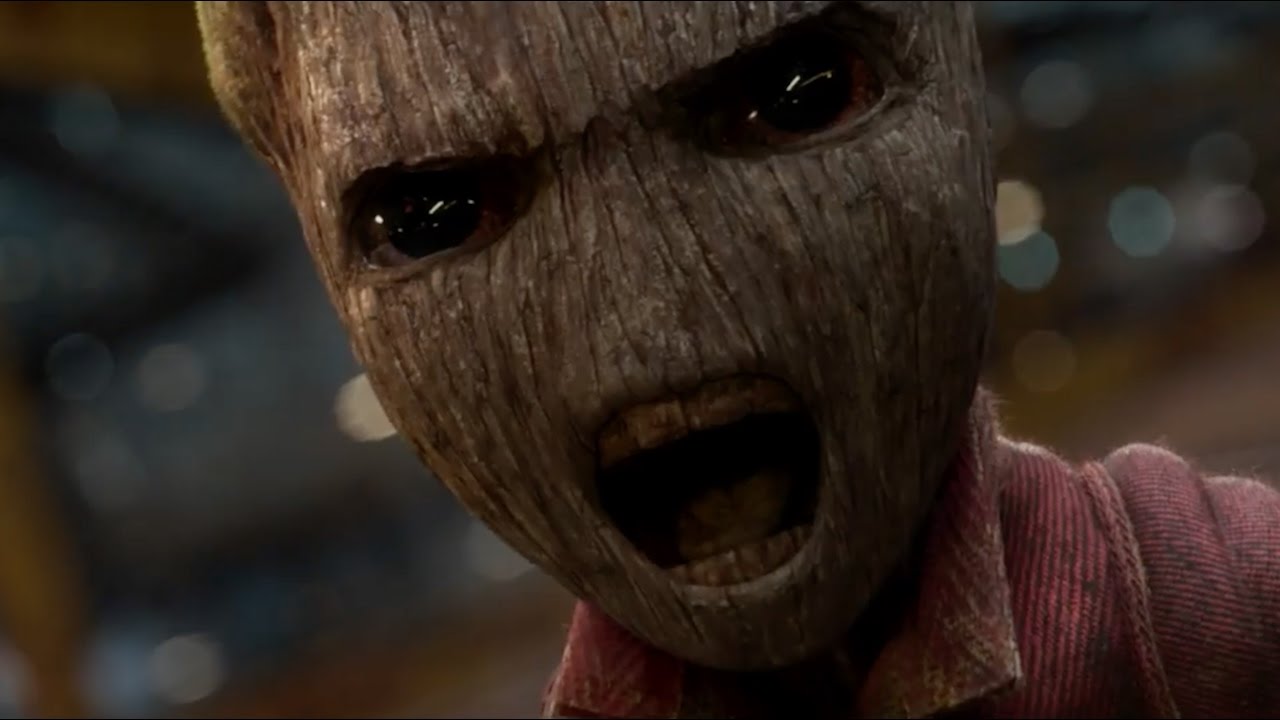 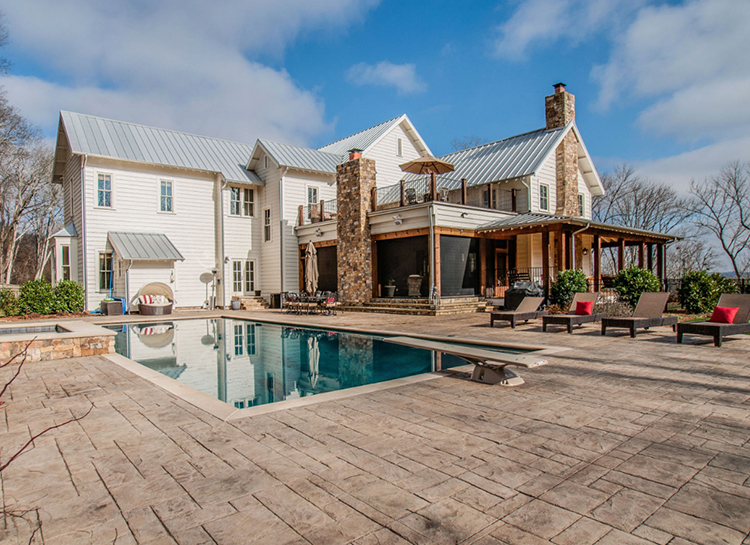 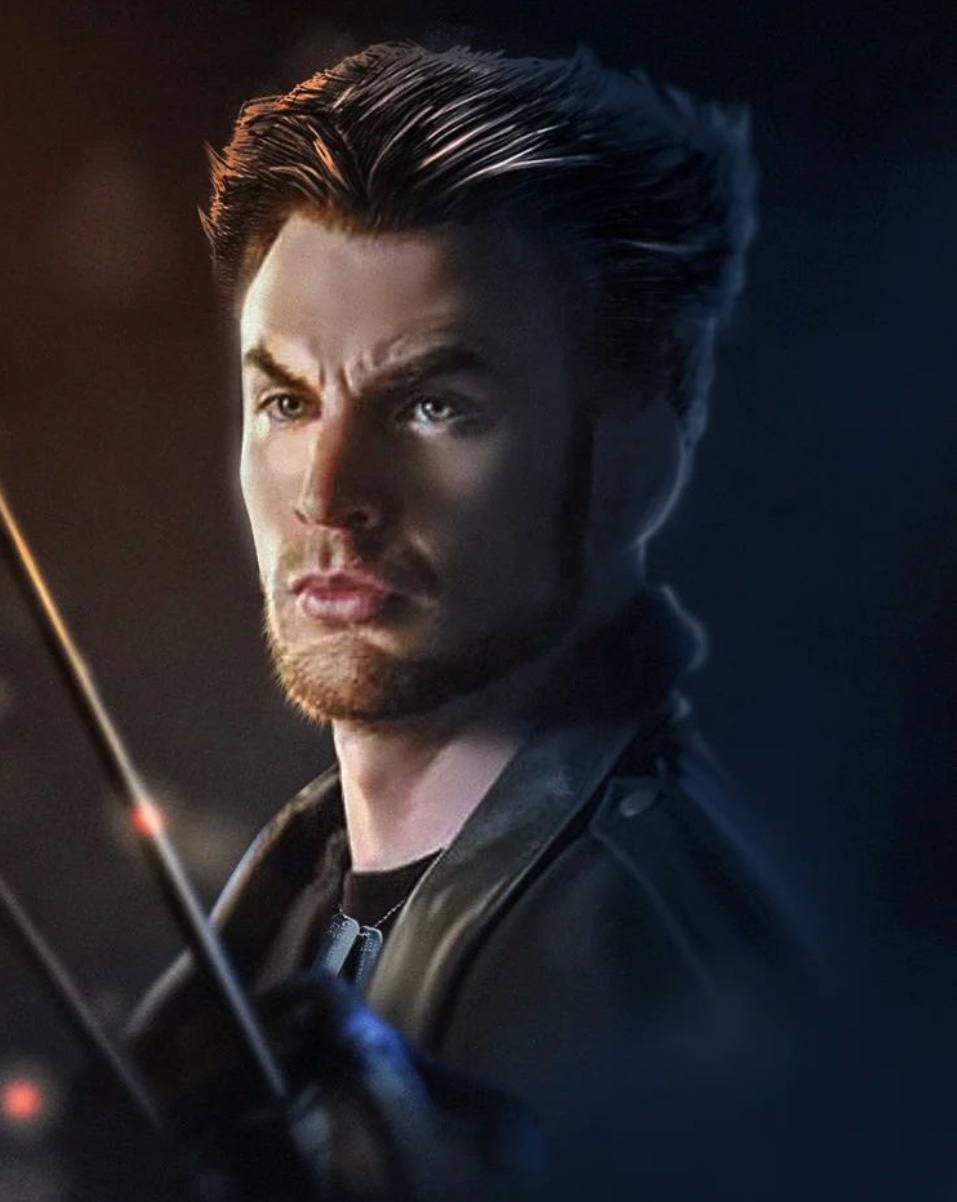 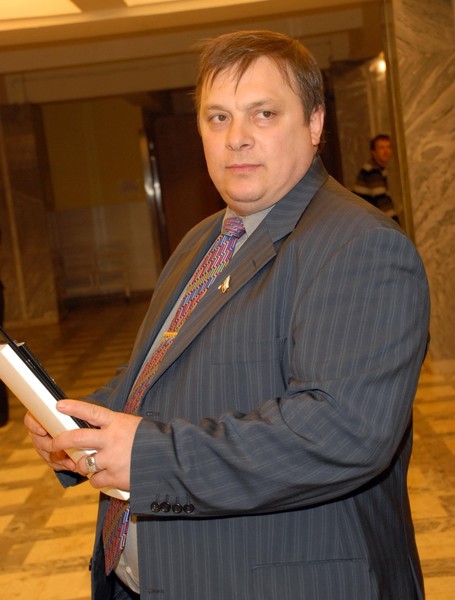 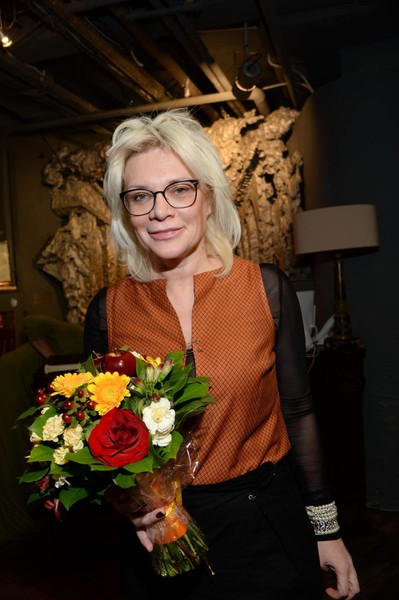