After the hit Act of Valor, The Bandito Brothers and writer/director Andrew Will will spearhead The Prototype, a Sci-Fi thriller. 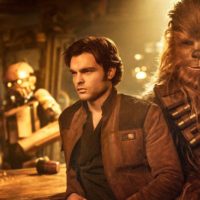 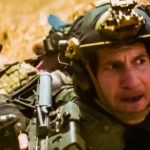 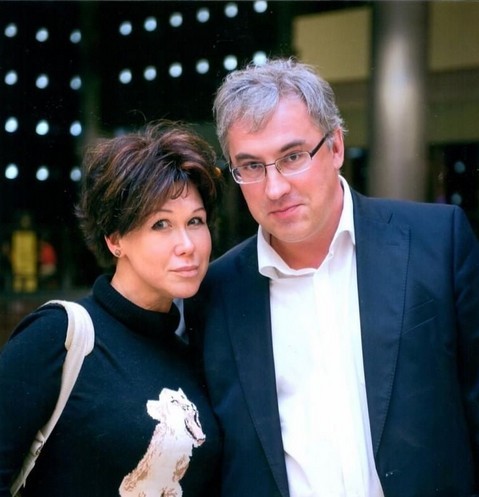 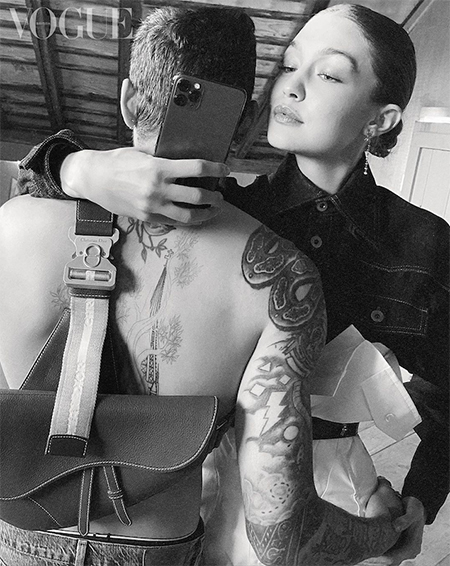 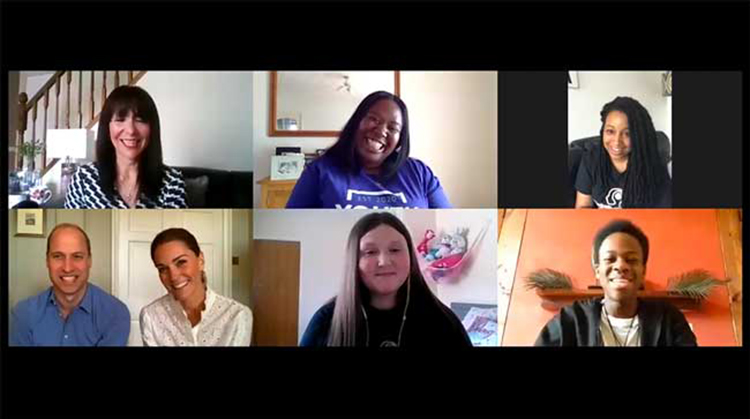 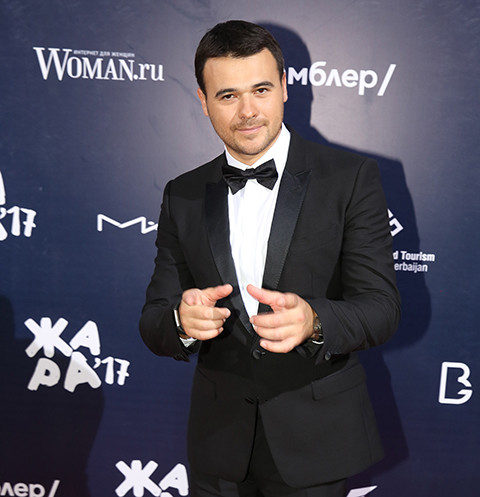 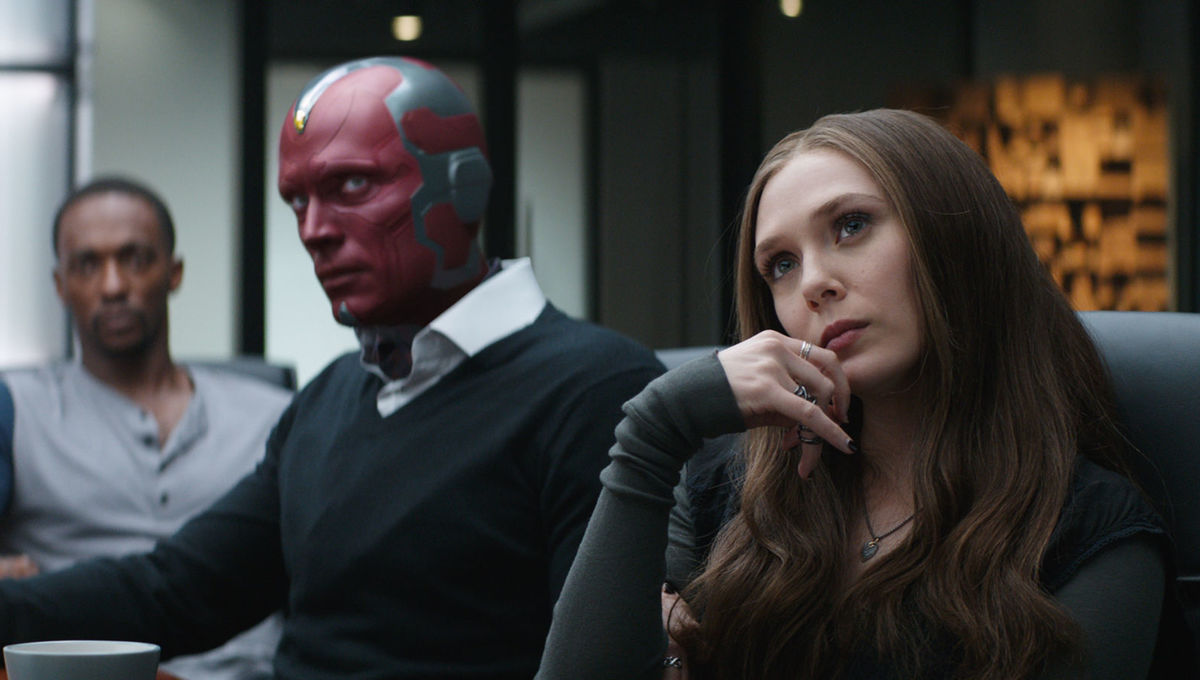