The Sacking of Coruscant. It was the crowning achievement of the Sith Empires ambitious military strategy and the moment that changed the history of the Old Republic forever. You may have read about it before, but our first cinematic trailer captures this event with breathtaking action and beautiful detail.

Republic leaders have traveled to Alderaan to engage in promised peace talks with the Sith Empire. The most powerful Jedi have accompanied them to safeguard against an Imperial deception. The Empires real motive, however, was simply to lure the Republics strongest defenders away from Coruscant and set the stage for an audacious attack. Under the command of Lord Angral, the Sith fleet approaches the Republics capital planet for the first time in centuries. In advance of the fleet, the strongest Sith Warriors have flown a stolen Republic ship into Coruscants orbit. Their mission is critical to destroy the planets defense grid mainframe hidden in the heart of the Jedi Temple. 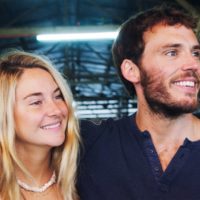 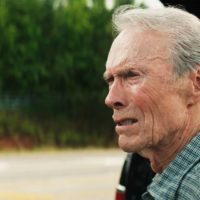 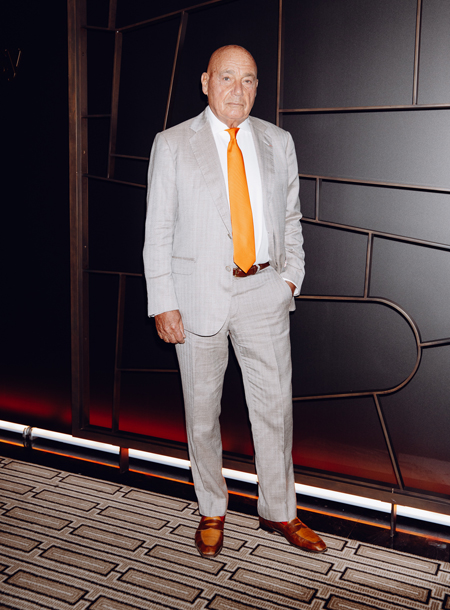 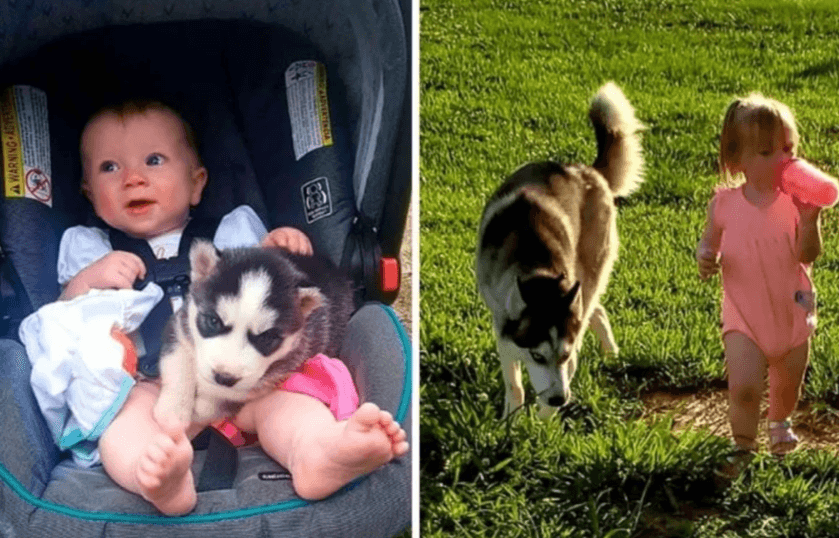 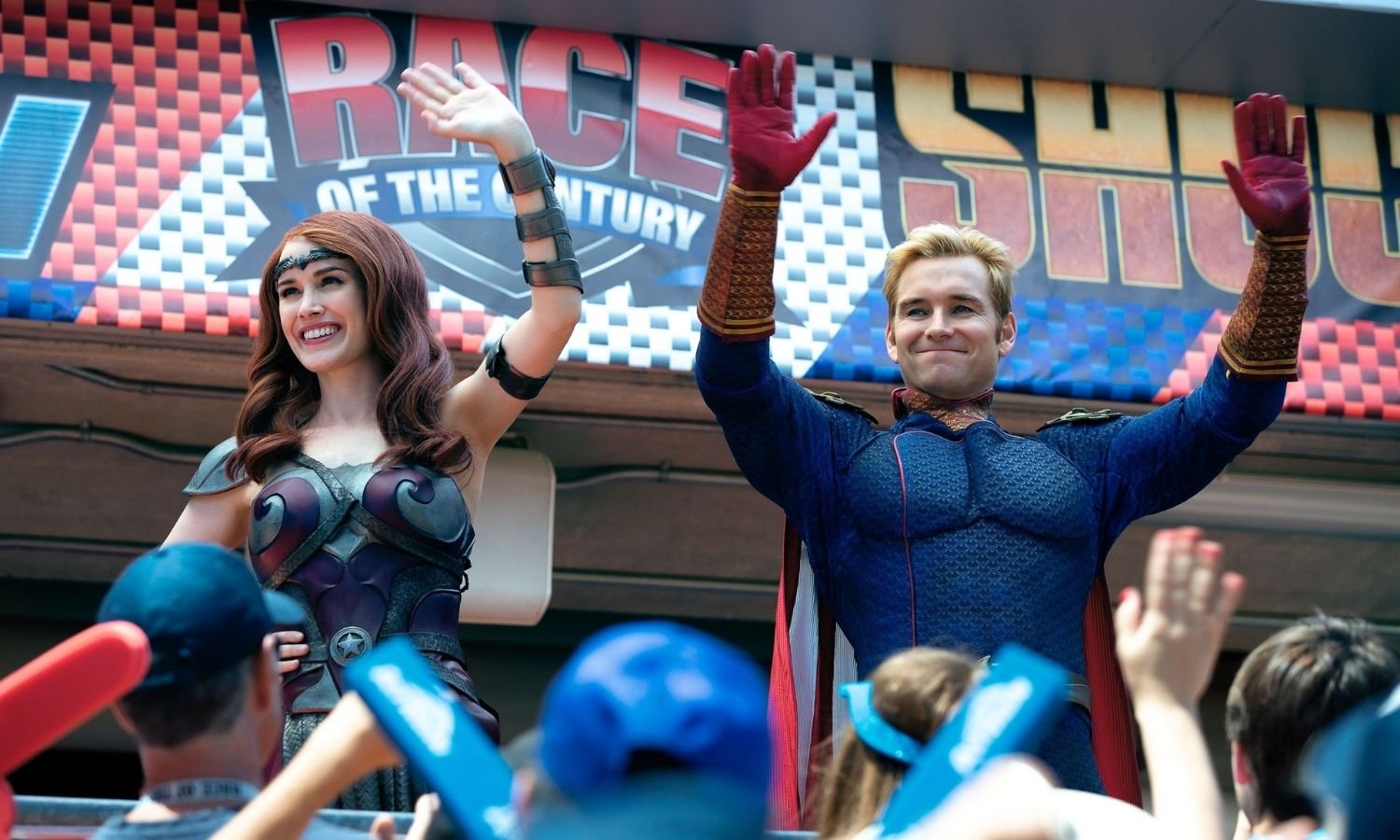 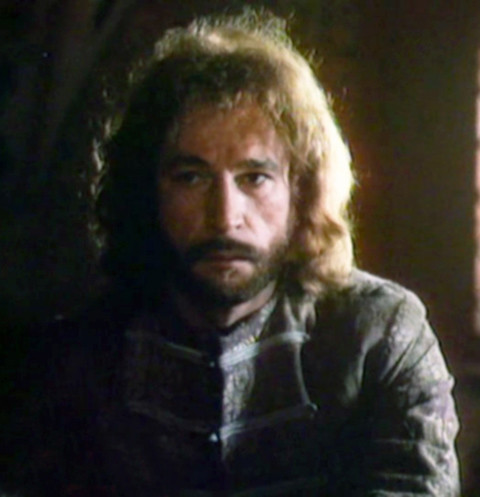 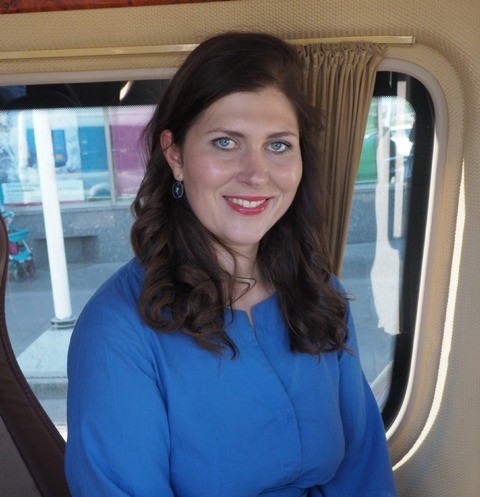