Lars Von Trier is back with his new film, officially premiered in Cannes 2011.
Described as “A beautiful movie about the end of the world”, MELANCHOLIA tells the story pf two sisters (Kirsten Dunst, Charlotte Gainsbourg), who find their relationship challenged as a nearby planet threatens to collide into the Earth. 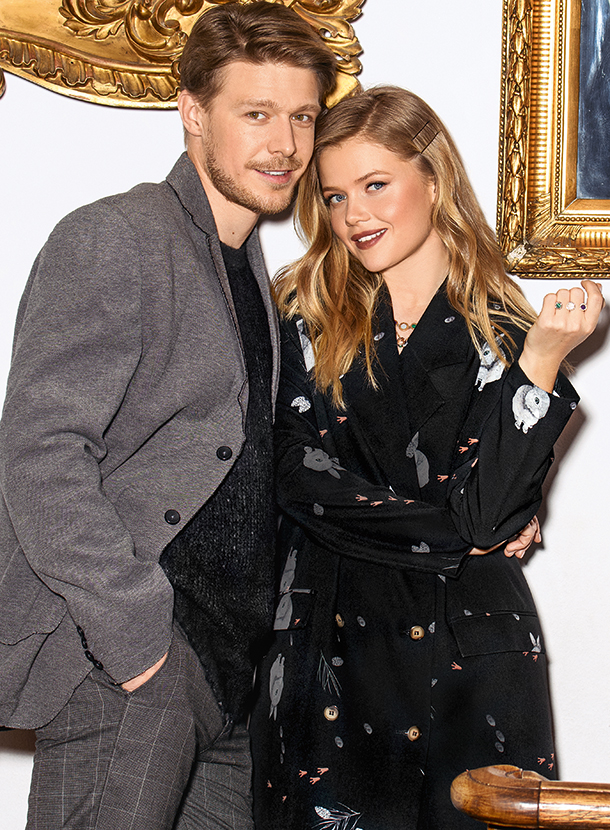 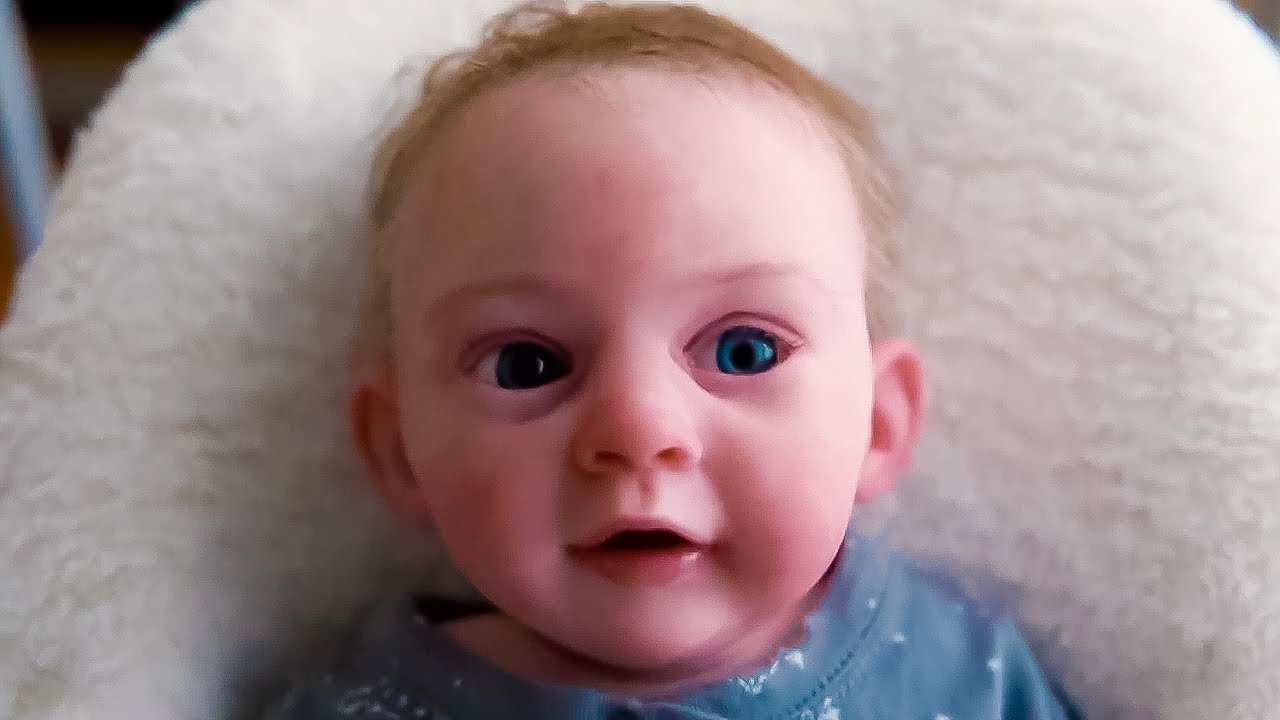 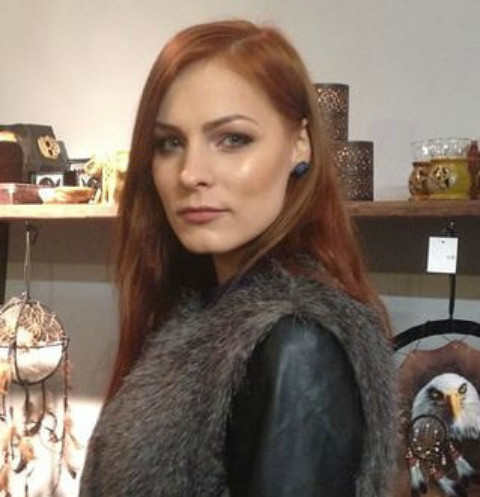 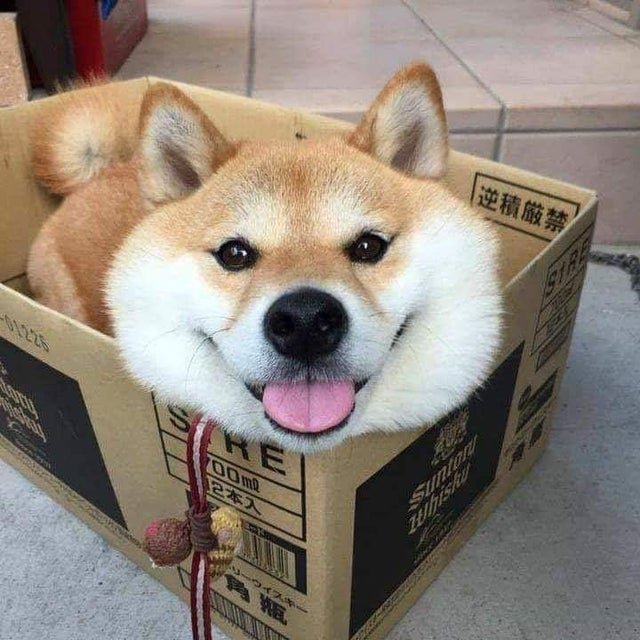 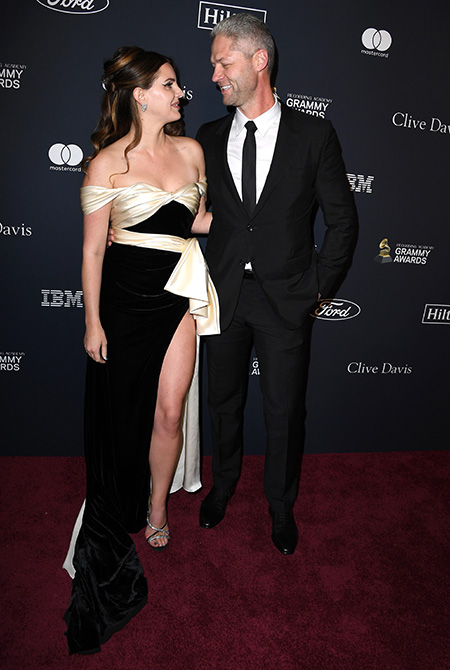