In this Marvel live action series, a street-fighting ex-con battles crime on the streets of New York as the Super Hero, Luke Cage. Now Streaming on Netflix.

About Netflix:
Netflix is the world’s leading Internet television network with over 81 million members in over 190 countries enjoyingmore than 125 million hours of TV shows and movies per day, including original series, documentaries and feature films. Members can watch as much as they want, anytime, anywhere, on nearly any Internet-connected screen. Members can play, pause and resume watching, all without commercials or commitments. 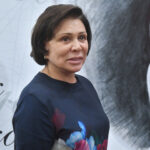 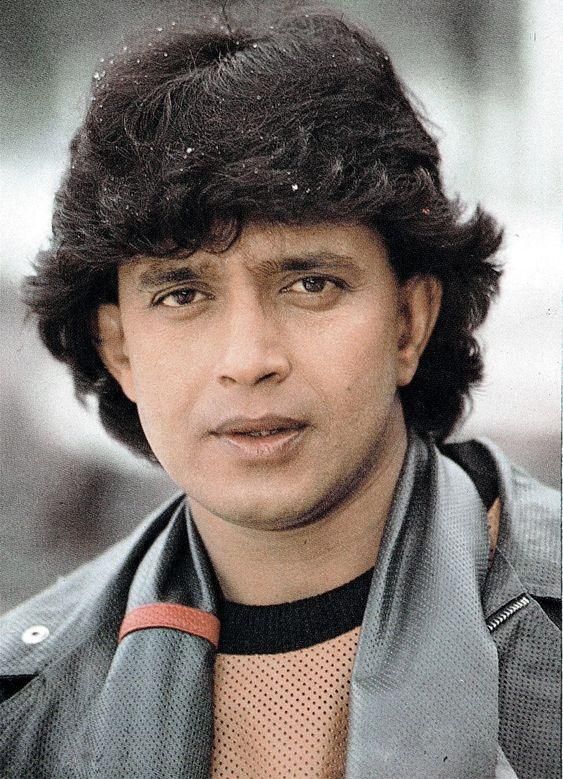 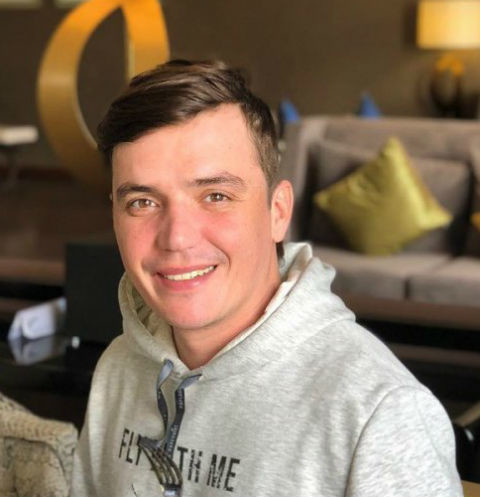 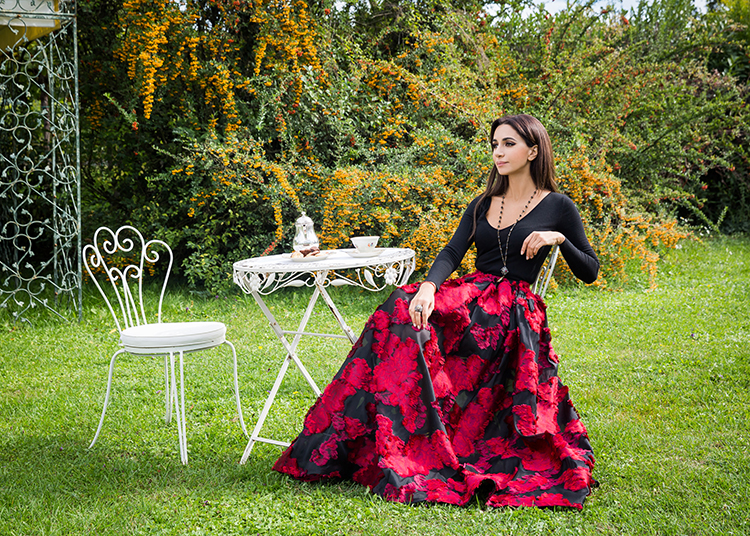 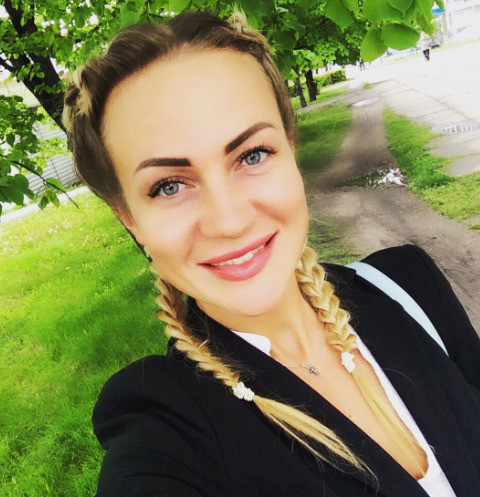