Here’s a powerful and colorful clip of the Jackson 5 in concert performing “I Want You Back” and “ABC” featuring the many talents of a 13-year-old Michael Jackson. Our archive houses hours of footage of the Jackson 5, Jacksons, Michael Jackson, Janet Jackson and other members of the Jackson family taken from concerts, TV appearances, interviews, in-studio filming, and various b-roll through the late-90s.

Reelin’ In The Years Productions houses the world’s largest library of music footage, containing over 20,000 hours of material covering nearly every genre from the last 60 years. We have live concerts, TV appearances, interviews, in-studio segments, b-roll and more. In addition to music we have thousands of hours of interviews with the most recognizable celebrities, comedians, politicians, athletes, artists and authors of the 20th Century. If you need footage for your film, documentary, TV show, commercial, museum exhibit or presentation, we are your one-stop shop. Visit our online database at http://www.reelinintheyears.com to explore our archive, but please email us as we are constantly adding new material to the archive. We do not supply material to fans or collectors under any circumstance, so please do not contact us if that is your intention. 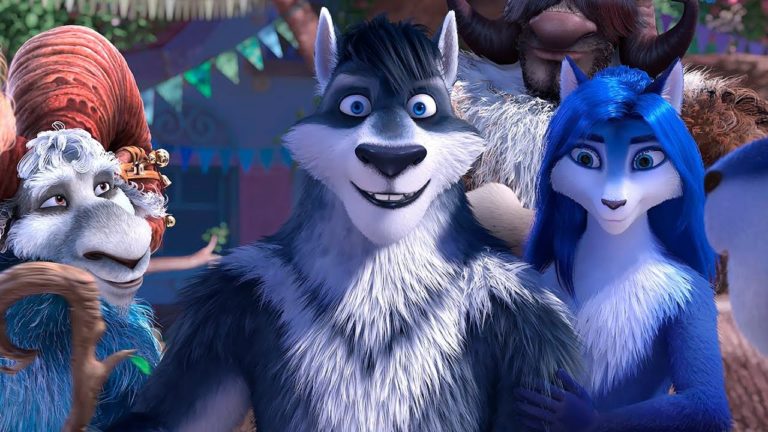