Synopsis:
Detective Sergeant Bruce Robertson wants a promotion. He is clearly the best man for the job — the rest of his colleagues are just idiots.

Annoyingly, there’s been a murder and Bruce’s boss wants results. No problem for Bruce. He’s in control and when he solves the case and wins the promotion, his wife will return to him. No problem.

But is life that simple? Is Bruce the man he really thinks he is? The tragic, hilarious and memorable answers unfold in FILTH… 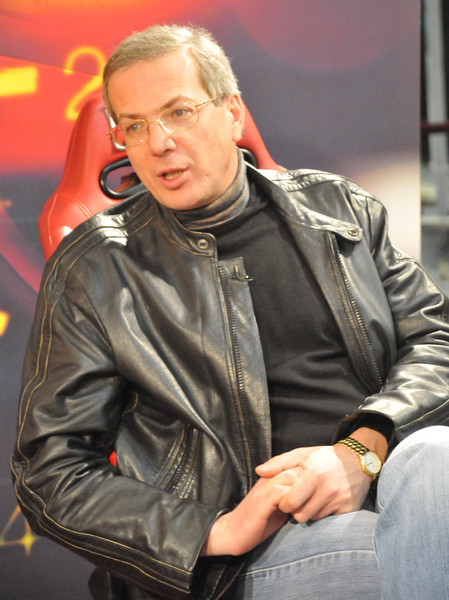 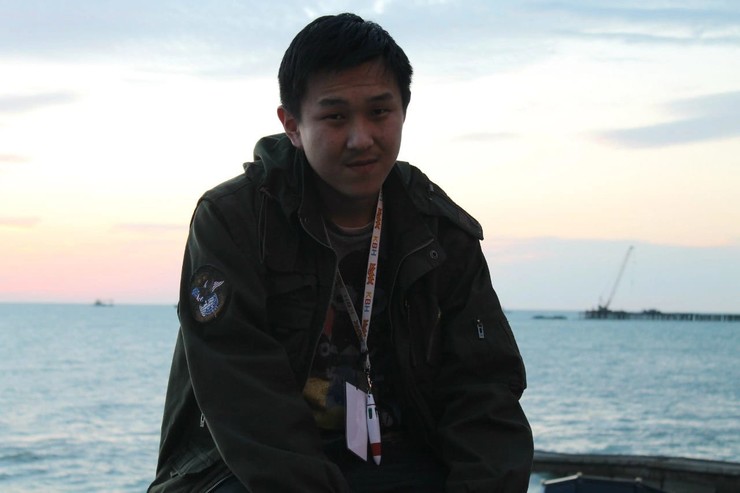 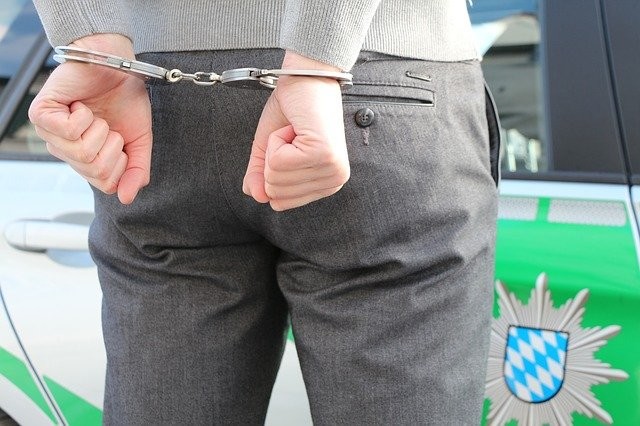 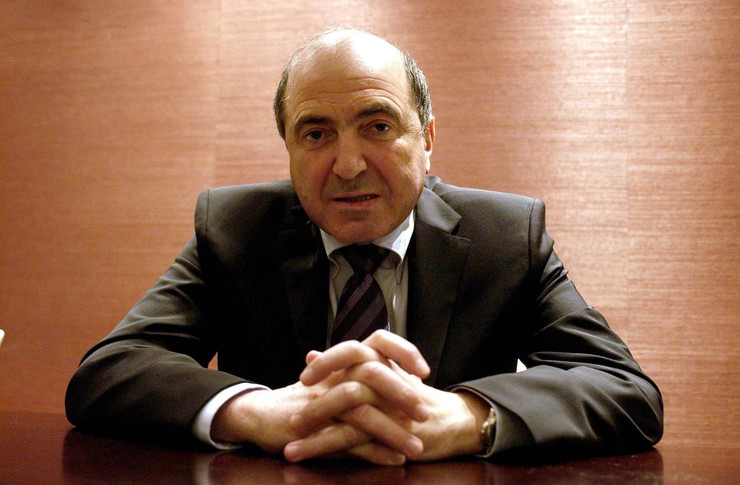 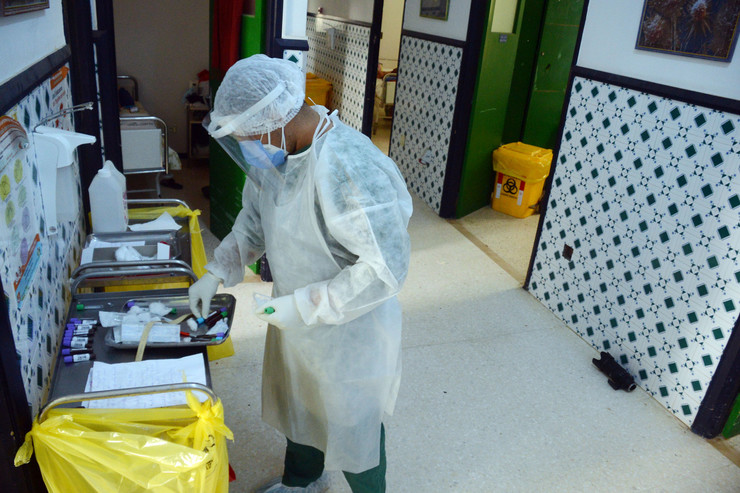