Fences is a 2016 film directed by Denzel Washington and written by August Wilson, based on his play of the same name. The film stars Washington, Viola Davis, Jovan Apedo, Stephen Henderson, Mykelti Williamson, Russell Hornsby, and Saniyya Sidney.

Set in 1950s Pittsburgh, the film stars Washington as a former Negro league baseball player, now working as a waste collector, struggles to provide for his family and come to terms with the events of his life.

Fences is due for release on Christmas Day, December 25th, 2016. 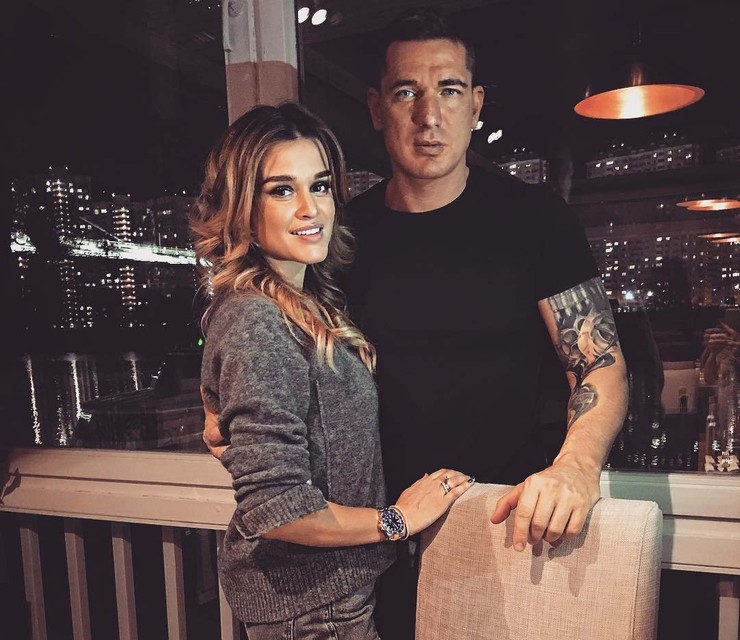 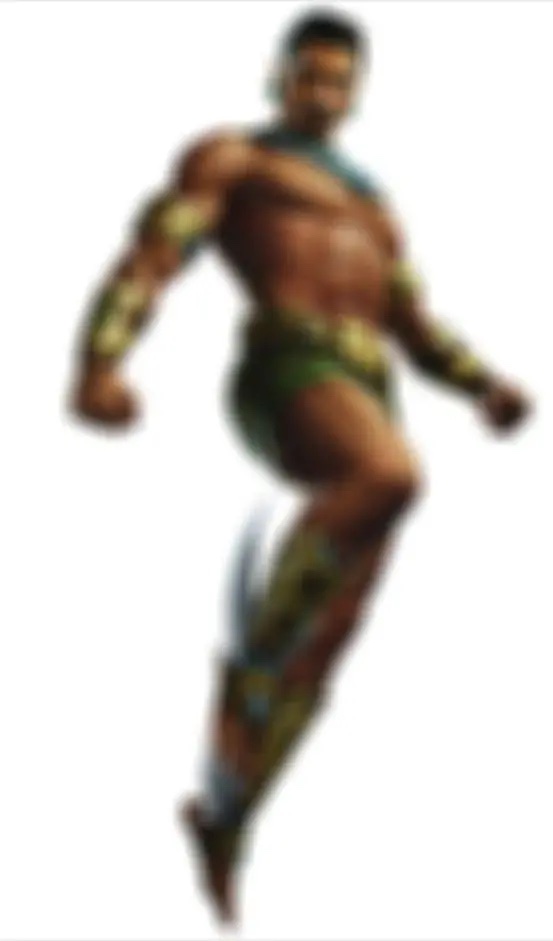 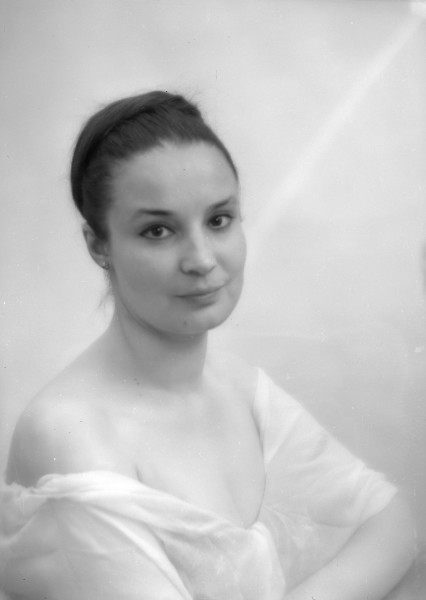 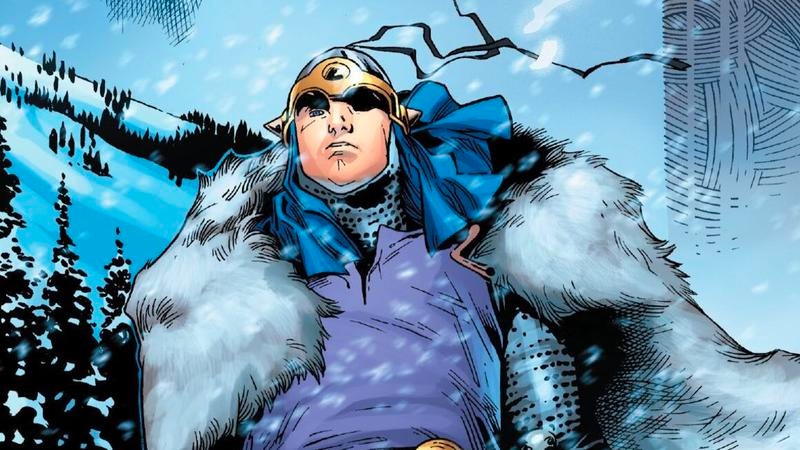 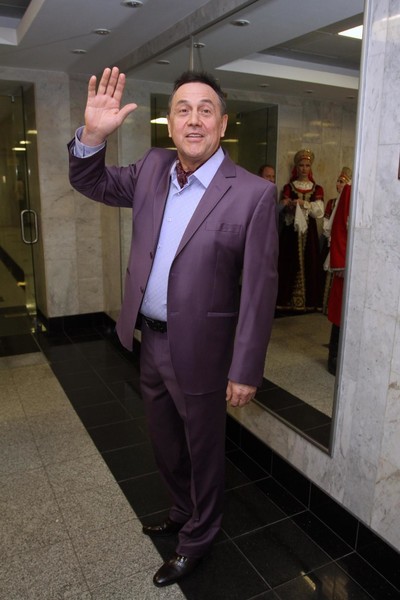