Based on the acclaimed novel by Kem Nunn, Chance is a provocative, psychological thriller that focuses on Eldon Chance (Hugh Laurie), a San Francisco-based forensic neuropsychiatrist who reluctantly gets sucked into a violent and dangerous world of mistaken identity, police corruption and mental illness. After an ill-advised decision regarding an alluring patient who may or may not be struggling with a multiple personality disorder, Chance finds himself in the crosshairs of her abusive spouse, who also happens to be a ruthless police detective. In over his head, Chance’s descent into the city’s wayward underbelly, all while navigating the waters of a contentious divorce and tribulations of his teenage daughter, soon spirals into an ever deepening exploration of one of mankind’s final frontiers- the shadowy, undiscovered country of the human mind. Also starring Gretchen Mol, LisaGay Hamilton, Paul Adelstein, Ethan Suplee and Stefania LaVie Owen. 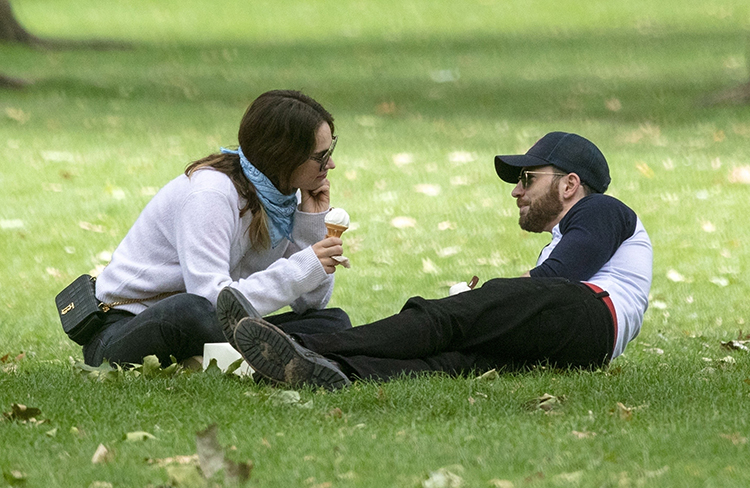 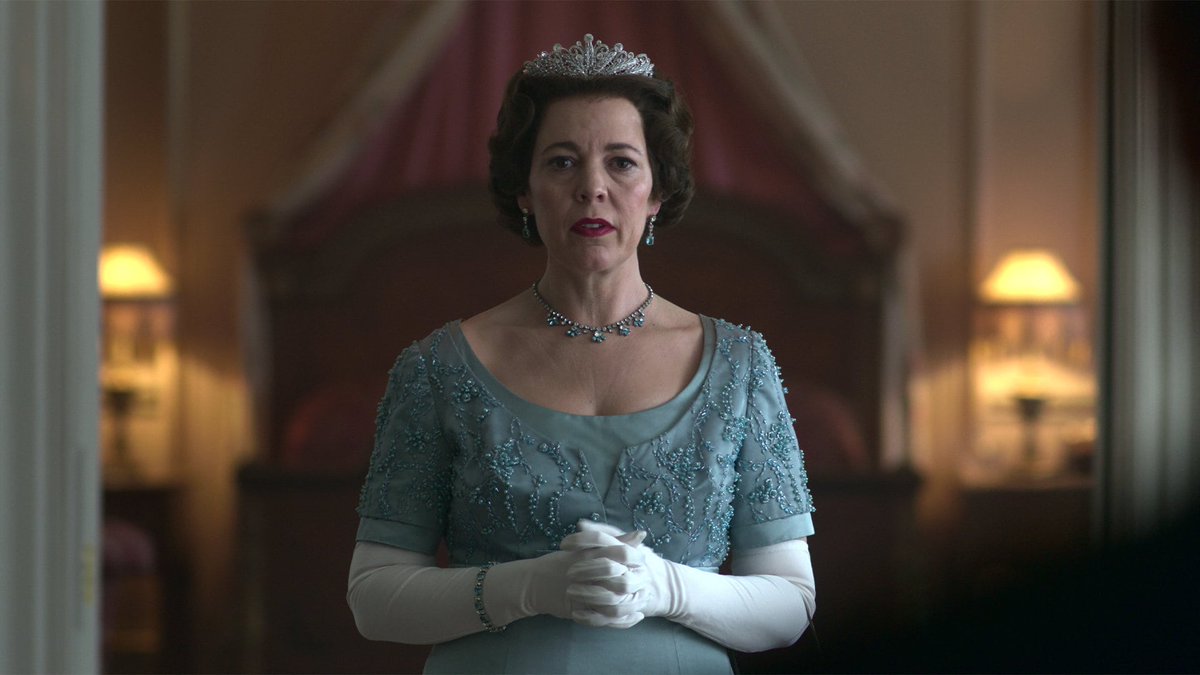 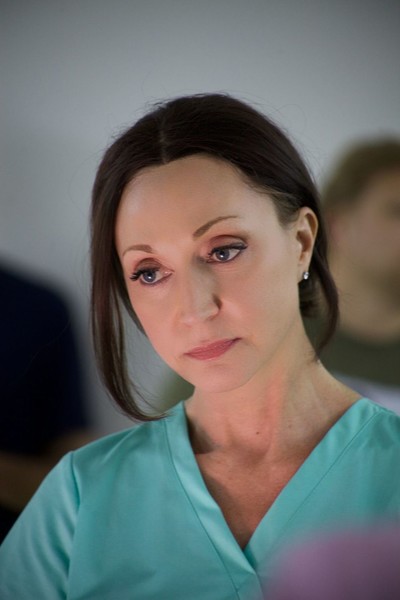 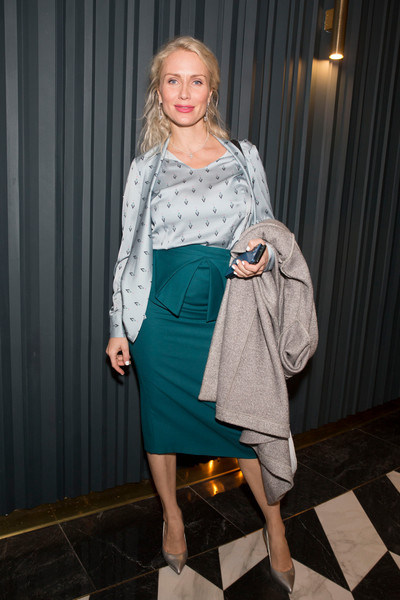 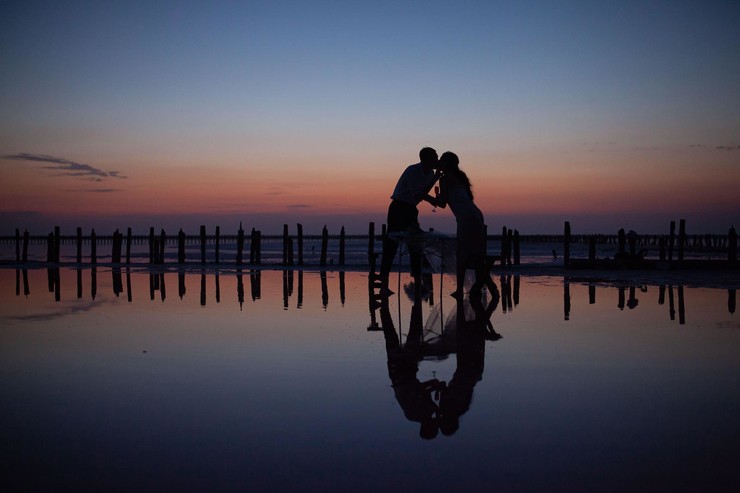